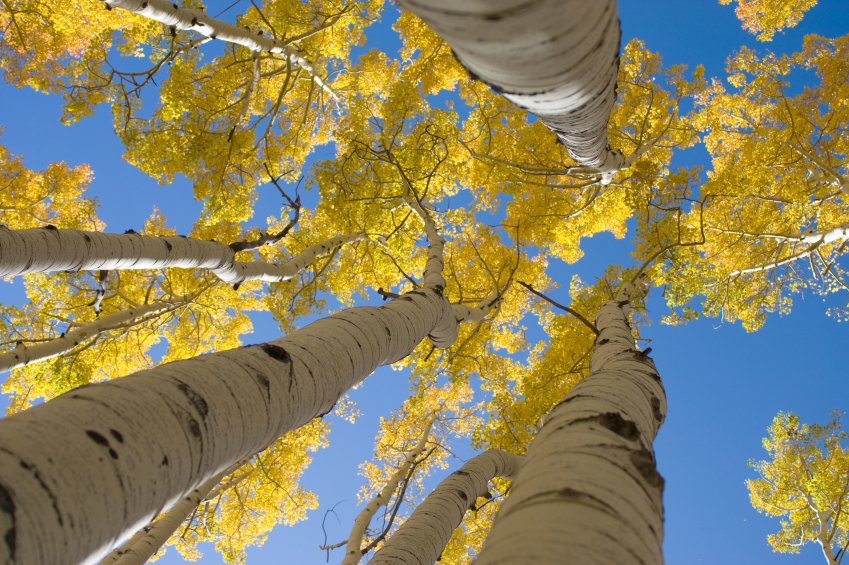 Have you ever wondered why we are not born as adults?  Probably not, I would wager.  Seriously, though, have you ever considered the fact that God could very easily birth us as grown-ups? We could come out of the womb fully formed intellectually and spiritually, with only our physical dimensions to catch up.  Honestly, it would save quite a bit of hassle, particularly in the teen years.  Clearly there is something special about our growth, something in the process of development that is very important to our Creator.  I believe that God values the growth process as highly as He values the end result.

And yet, have you ever noticed how frustrated we can be with the need to grow?  From childhood, we are anxious to be better, stronger, faster, smarter, and don’t want to have to wait for it.  As humans, we resist the reality that we must move so slowly from a place of incompetence to effectiveness, from clumsiness to acumen, and hate the fact that there is often so much pain along the way.  We long to be complete now, and not have to struggle through the process of becoming, whether that process is physical, intellectual or spiritual.

Unfortunately, this tendency can also inform many of our churches and their ministries, in that we are sometimes hesitant to bring people into ministry who are not fully developed in their skill sets.  This bias can greatly impact our worship and music ministries.  In all honesty, we are probably more interested in those singers, dramatists, speakers and players whose skills are already well-developed than in those we must train to reach their potential.  As a worship leader, I struggle with this issue myself.

Moreover, our worship services easily become a place in which we highlight those with the most extravagant development in their skills and abilities, and neglect the ones who are still growing and developing.  Of course, we will march out the occasional children’s choir and listen with gilded ears, but for the most part, we are not that excited about working with those who are further back on their growth curve.  I often wonder if maybe we have become more interested in collecting a group of ideal musicians than in growing all of those that we have been given.

We all understand why.  If we are offering a sacrifice of praise to the Lord, then we want to bring forward the very best in our presentations.  That makes good biblical sense.  Moreover, it takes a lot of time and work to grow people in their abilities, time that we rarely have to spare.  I know that I would rather have a guitarist who can nail something right out of the gate, then have to work with someone in his or her musicianship to help produce growth.

However, I think that there might be a deeper reason, and perhaps it is the result of the first.  I think that we are probably more interested in the quality of performance for the program than in the quality of growth for the individual.  Many in the church seem to have slipped into the belief that the needs of the many outweigh the needs of the few.  I wonder if this philosophy is truly biblical.  I could be wrong, but it seems that the church is slowly and subtly becoming a culture in which we are more preoccupied with pleasing the whole than in deeply blessing the few-a kind of blessing that is truly life-changing.  Maybe we need to grow deeper before we grow wider.

At the end of the day, I believe that the growth of people is more important to God than performance.  I believe that God is probably more blessed by the long-term shepherding of a few as tools for ministry than by a thousand of the most breathtaking productions that we could create upon our church platforms.  I believe that He is more interested in seeing us form well-rounded servants of the gospel than in music teams that could win a Grammy for their sheer prowess of musicality.  Otherwise, why wouldn’t I have come out of the womb singing like an angel?  God loves and blesses growth in people, and so should we.