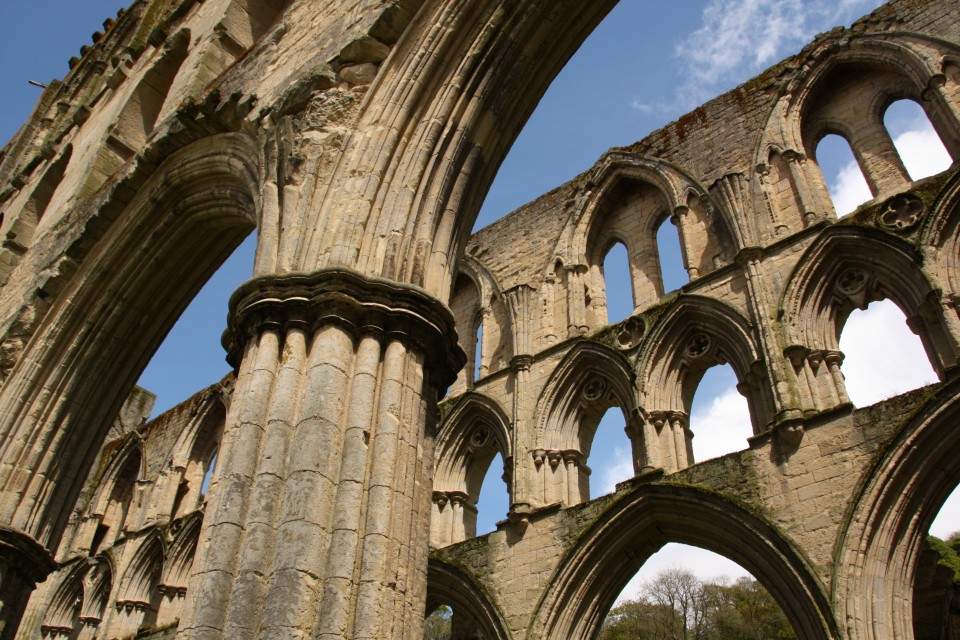 Recently, I celebrated my 20th year of ministry. My journey started when I began leading a college discipleship group at a large church in the area, and it progressed from one position of influence to another. For the better part of my journey, I have been under the authority of another, and have been able to witness their leadership decisions from a privileged vantage point—the sidelines. I have seen some terrific leaders and some really terrible ones, some fantastic leadership decisions and some awful ones. Unfortunately, I have on more than one occasion departed a situation, shaking my head at the damaging and myopic leadership that was displayed there. And lest you sense the arrogance of the armchair quarterback in my remarks, let me inform you that some of the terrible decisions I have seen were…mine.

However, I have noticed that the leaders I most admired seem to have been guided by a set of invisible principles—uncodified for those of us who were followers, but keenly felt in the underlying values of the choices that were made. Having just left a ministry, I recently began to take a survey of my own principles, and realized that I have distilled a more developed and discrete set of principles than I ever realized. As I mentioned, they are still uncodified, yet I sense the underlying values of this leadership “blueprint” in the choices that I make. I realize that many noteworthy leaders publish a book on leadership, and that my sophomoric experience hardly warrants your time. And yet, perhaps these principles will resonate with you.

1) People are more important than program. As a staff person, you might feel this dynamic from a leader, but you will more likely see it revealed in the decisions that are made. I have always told people on my teams: “you are more important than what you can do for me. Your value is not primarily in your performance, but in the fact of who you are.” Ministry is not utilitarian. Whether they are staff or congregants, people are not the rungs of the ladder that we climb to achieve our dreams as leaders. Never. Jesus never treated disciples in this manner. If we miss the opportunity to care for people, then our ministry is missing a heart, and frankly, a brain. Only if these people are truly respected and cared for will they be able to reach their potential in ministry; and that contributes to the work as a whole. A really successful ministry will shepherd its staff people, and will treat them as more than just cogs in a machine; indeed, they are ministry investments.

One leader whom I greatly respected called this approach “the river of grace.” When we apply the gospel to ministry, we recognize that we’re all broken people, bound to make mistakes, but we also realize that ultimately, our relationships are not based on performance, but on what Christ has done for us. That is the gospel. We are judged on Christ’s righteousness alone, not our own. The river of grace is a setting where it is safe to fail, without being a failure, and where mistakes don’t have to sever our relationships, but instead prompt deeper ones. When a man on my worship team stumbled, he stepped down from the team for a time so that we could work on his issues—together. A deeper relationship happened, and a more valuable team member returned, because ultimately, I showed him that his worth as a person was greater than his performance. The sum of his importance was more than simply what he could do for me; his value was as a child of God, redeemed by Christ on the cross, and destined for good works.

If you’re not sure whether or not this principle is part of your platform or not, ask yourself a simple question: how quickly does your ministry run through staff? A healthy ministry (or company, for that matter) doesn’t burn through staff. People are not seen as replaceable units. And lest you think that this leadership principle applies only to staff, think again. If you lead in such a way that program is more important than people, you had better believe that your congregation will feel it. Because at the end of the day, that is ultimately how you feel about them too.

Now this principle might just mean that I will always pastor a small church, because one can’t have this approach and run a large business or church. Look around you and you’ll see that it is true. But I don’t care. My goal is not to start a church—my goal is to see lives changed—and starting a church simply provides the venue for me to commit myself to that full-time. That’s why I’m in ministry, and that’s why this is the first plank in my leadership blueprint.