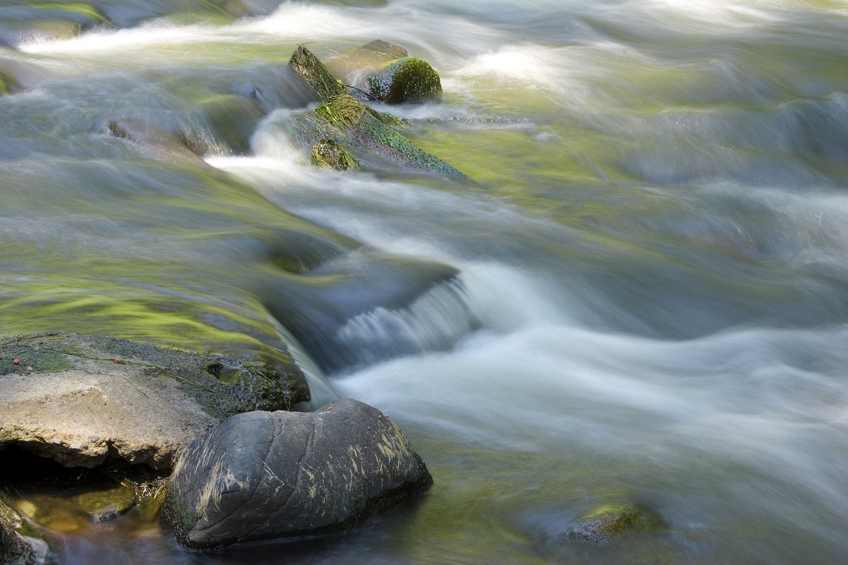 Thirteen years ago, I met a man who would become a really important spiritual mentor in my life. He was planting a church in this area, and he had asked me to become the worship leader. And so we met for coffee at Noah’s Bagels, and I still have the description of himself that he gave me; you know, I wrote it on a notepad: tall redneck with male-pattern baldness. That’s who I was scanning the room for that day. Of course there were probably five or six guys who fit that description, but no matter. More than anything else, though, I remember something that he said to me, something that surprised me—that took me off guard—something that I had never heard anyone say before or since. He said this: “I want to apologize to you in advance for mistakes that I’ll make, or for things I might do in our friendship that will hurt you. I want to apologize to you in advance.”

I probably sat there with a blank look on my face. My first thought was probably, well are you planning something? Is there something that I should know about? I mean, who says that to someone when they first meet? If you’re on a first date, do you say, “By the way, honey, just so you know, I’ll probably hurt you over the course of our relationship, and frankly, you’ll probably have to go to therapy to sort it all out, but I just want to get that out on the table.” No, we don’t say that, cause we don’t want to make a bad impression. We want to put our best foot forward. We want to wear the side of ourselves that is attractive to people. And so what do we do? We perform. We perform for one another.

You see, my friend was essentially saying two things. First, we all make mistakes. We all make mistakes. We are all flawed, we are all—dare I say—broken people. We all have our own issues, and we often get tripped up by them, and we hurt the people around us. As human beings, we tend to make a mess of relationships, do we not? Because we are flawed people. It doesn’t hurt to admit that. That’s just who we are as human beings. Most of us are really well-meaning, but seriously selfish people. Including me! My wife will tell you that. That’s who we are.

In a wedding ceremony, I have never heard the bride or groom promise to hurt one another. Never. In all my life. And yet, that would be a far more reliable promise than the one we make to love and honor. Why is that? Because when we stop the performing, when we let our true selves come out, then it gets real in relationships; it gets real, and people get hurt. And when the hurt happens, the relationship can break and sometimes is severed, because it was based upon our flawed ability to love another person, and not on someone or something deeper.

And that’s the second thing that my friend was saying to me. He was saying, look: I just want you to know right up front that our relationship is not going to be based upon our performance. Our friendship is not going to be founded on how perfectly we manage to care for one another. We will make mistakes and hurt each another, because that’s who we are, but when that happens, it will not sever our friendship, because it will be based on something deeper, the gospel of grace.

When the gospel is at the center of our relationships, they will not be based upon how perfectly we are able to love one another. They will not be based upon our performance, but upon the performance of Jesus Christ. They will be based upon the perfect life and sacrificial death of Jesus on the cross for you and me. That is the gospel. And you know what? When that is the case, we are freed to love and forgive one another as Jesus has loved and forgiven us. You see, when you admit that you are a broken person, you can accept that Christ paid the price for your sin. And when you accept that He did that for you by grace alone—and not because of any good that you have done—your life and your relationships are changed. You are freed to love and forgive one another, because that’s what He did for you.

The Bible says that “not by works of righteousness which we have done, but according to His mercy, He saved us.” That is the gospel of grace.

And so you don’t have to perform anymore. You don’t have to hide who you really are. You can relax and let everyone see what they probably already know—that you are a flawed individual, but that you have been forgiven and redeemed by God in Christ.

When a community learns to love that way, when we learn to practice grace with one another, we call it the “river of grace.” The river of grace is a setting where it is safe to fail, without being a failure, and where our mistakes don’t have to sever our relationships. It is a place where you can learn to practice grace with other broken people who have been loved and forgiven by Christ.