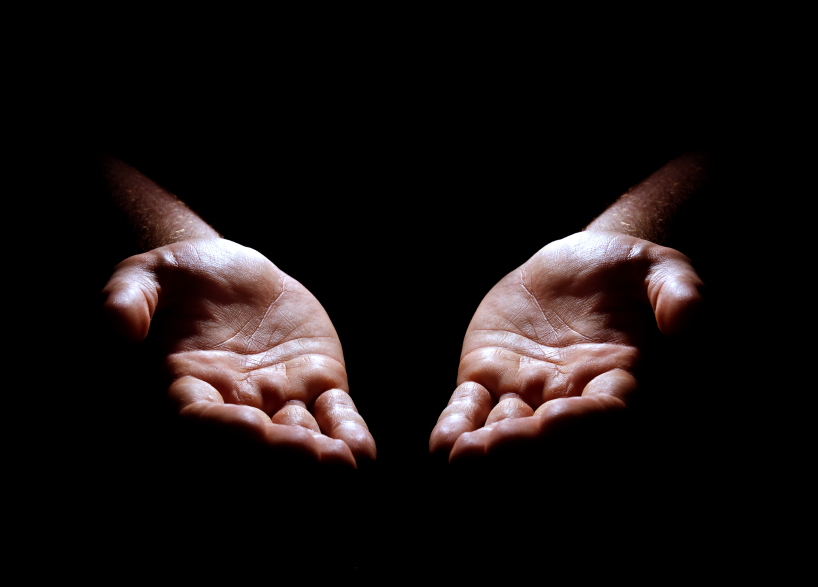 When I sign in my daughter at her pre-school every day, I get to look down the list of names, and see what other people are naming their kids.  It is fascinating to see how names come and go.  Over the last decade, one name has seen a steady rise in popularity—a somewhat unusual name.  The name had virtually disappeared from use until 2004, when suddenly it shot to 937 in ranking, and then saw a steady rise over the decade to 370 in 2014.  What is the name?  Atticus.  When I say it, no one over the age of twenty will be surprised at its popularity, because we remember so well the character of Atticus Finch from the novel, “To Kill a Mockingbird” by Harper Lee.  We tend to name our children after the kind of person we want them to be.  I believe that Atticus Finch is this generation’s ideal of what a father should be.

Unfortunately, many of us experienced less than perfect relationships with our fathers, or with people in our families.  In fact, I would contend that some of the deepest injuries of our lives come from our families.  We spend our lives trying to work through the injuries sustained in childhood.  How do we begin to realize forgiveness for family members who have hurt us?

Most of us already know the story of Joseph from Sunday School.  Most already know about the coat of many colors, and about how Joseph came to be the right-hand man to Pharaoh.  But most of us probably haven’t followed the story to its conclusion in the final chapter of Genesis.  In that chapter, the father Jacob has died, and Joseph’s brothers fear that he will seek retribution.  For the first time, they approach Joseph and ask his forgiveness.  It is clear at this point, however, that Joseph has already moved on.  He has forgiven them long ago, and in his response to them, we see two keys to forgiveness, and one evidence of it.

1) He has released the need to see justice done.

I’m not saying that Joseph isn’t interested in justice, but that he has personally released the need to exact payment of their debt.  He says, “Am I in the place of God?”  That’s a little odd, isn’t it?  When someone asks your forgiveness, how do you respond?  “I forgive you.  It’s alright.”  But Joseph doesn’t go there.  He doesn’t “accept” their apology.  What does he know about forgiveness?

He knows that God alone is the rightful judge.  When someone sins against us, we feel entitled to collect that debt from them.  We think that we see their sins clearly, and that we deserve to see them receive justice.  We become the judge.  But in the Bible, the primary one who is offended by sin is actually God, not us.  God is the injured party.  That is a completely different idea about justice.  When you hold onto a debt that is owed you, you are putting yourself in the place of God.

How do you find grace?  You recognize your own debt.  That is the first step to forgiveness for others.  You admit that you need the grace and mercy of God as much as they do.  You step down as a judge, and instead, you see yourself as a sinner.  Those people who more easily forgive tend to understand more clearly their own debt, and so are able to release the need to see justice done.

2)  He has abandoned himself to God’s sovereignty.

Sovereignty is the intersection of God’s power and goodness in all of history.  It means that God controls everything that happens and that He causes everything—even evil things—to work together for His good purposes.

God clearly allows evil in the world.  Even though He is absolute good, He has allowed evil to continue for the present time.  However, God is more powerful than the evil in the world.  Joseph says to his brothers, “You meant evil against me, but God meant it for good.”  This is a statement about God’s good purpose, but also a statement about His power.  God has the power to hijack the evil actions of people and bring them into coherence with His good purposes.  God brings harmony out of the chaos.  God’s sovereignty does not mean the absence of evil in the present, but the victory of good in the end.

Now, I’m sure that meant nothing to Joseph while he was rotting in prison, and it means nothing to those families grieving in Orlando right now, and the reason is because we can’t see the end of the story.  Joseph had the privilege of seeing it towards the end of his life, but most of us don’t have that privilege.  All we see is pointless suffering because we can’t see any purpose in it.  Sitting in that prison, Joseph had to affirm that God was both power and goodness.  He had to abandon himself to God’s sovereignty in the sheer darkness that sometimes accompanies faith.

3) He develops a much deeper capacity to love others.

There is change in Joseph’s life from when he was a child to when he was a man.  The boy Joseph was oblivious to the hurts in his family.  Now, he is able to sense their deepest fears and pain.  We see real compassion and love in his response to them.  He says, “Do not be afraid.  I will provide for you and your little ones.”

He has just gone right down into the deepest fears of their lives, and he has gone there with the one quality that has been missing from his family all along.  He has gone there with love and compassion for them.  That is what forgiveness enables us to do.  It takes us out of the position of judge, and throws us upon God’s mercy so that we are able to truly love those who have deeply wounded us.  Forgiveness is the grace that ends the cycle of brokenness.  Forgiveness makes love possible.

Christ is that ultimate expression of that same grace.  He is God breaking the unending cycle of brokenness.  “In this is love, not that we loved God, but that He loved us and sent His Son to be the covering for our sins.”  Forgiveness is the grace that ends the cycle of brokenness.