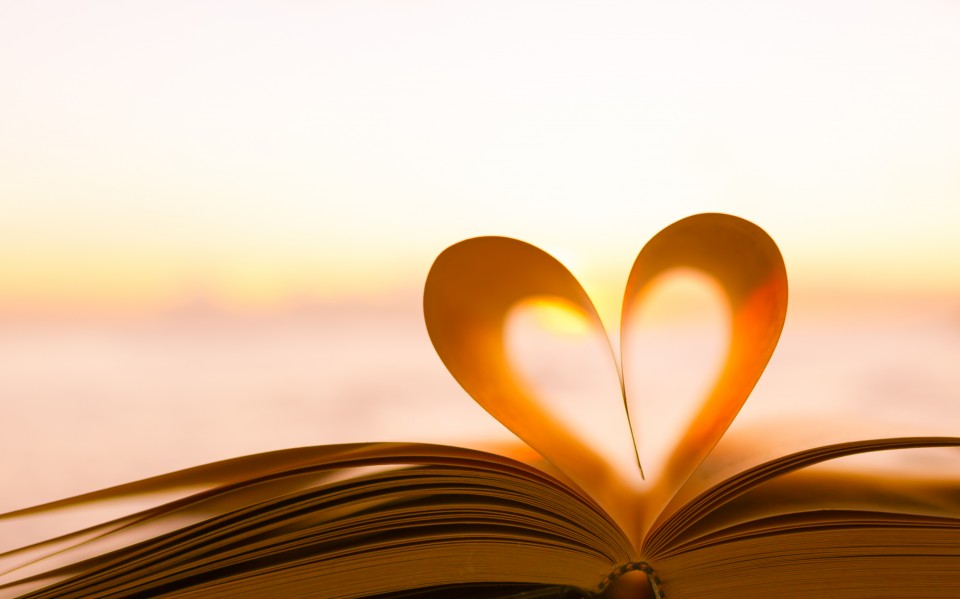 On April 27, 2019, a nineteen-year-old white male strode into a synagogue in Poway, California, a small suburb of San Diego, where worshipers had gathered to celebrate the last day of Passover.  Screaming anti-Semitic slurs, he began firing an AR-style gun into the congregation, killing a lady who was shielding the rabbi, and wounding three others, including an eight-year-old girl.  What was surprising about this horrific attack, however, was not the fact that it happened at all; unfortunately, incidents of this sort are becoming all too commonplace in this day and age.  What made this massacre particularly shocking was the fact that the shooter came from a local conservative Presbyterian church, and based on his biblical knowledge alone would be considered a “devout” Evangelical.  While spewing radical hatred for the Jews in an open letter posted online, he also spoke cogently of his Christian beliefs in a way that was surprising.  He wrote, “The Father chose me.  The Son saved me.  And the Spirit keeps me.”  Based on his manifesto, the shooter was clearly well-versed in Christian theology; this murderer seemed to know a lot about Jesus.

A really troubling question is how the shooter could have understood Christian teaching—how he could have studied the Bible and been steeped in the gospel of Jesus—and yet have completely missed one of the central ideas of Jesus’ teaching:  love your neighbor as yourself.  How does love disappear from your theology and go entirely unnoticed?  Maybe you think the shooter was simply insane.  Some do.  Others think that the shooter was not really a Christian.  But these thoughts dodge a question that we must all ask ourselves:  is theology the core of my faith?  Is my faith just a base of knowledge that I’ve accumulated over time?  Is it a confession that I made at some point in my life, some words that I repeated?  Or is my faith something deeper?  Is my faith actually “increasing in love” for other people?  More to the point, does knowing the Bible really make us more like Jesus?

The basic problem is not complicated:  it is possible to know Jesus without really knowing him at all.  It is possible to absorb all of the facts and fundamentals of his life without his character rubbing off on you.  It is possible to memorize everything you would need to know in order to pass an ordination exam without your life ever having been changed by Jesus’ example.  Why is that the case?  Because knowing about someone and actually knowing him or her are two very different things.

In Ephesians 3, Paul is praying for his band of Ephesian believers, and he voices his deepest desire that they might be “strengthened with might through his Spirit in the inner man—that Christ may dwell in your hearts through faith.”  Although he is addressing people who have already converted to Christianity, he is yet praying for them to have a deeper experience of Jesus, a different type of knowledge.  It is not knowledge that comes through a textbook, but through an interaction.  The apostle Paul, the consummate scholar of Christian doctrine, wants them to know Jesus in this non-rational way.  He wants Christ to manifest his presence in their lives.

What do I mean by that phrase?  This is a kind of experiential knowledge that comes from being in an intimate, mystical relationship with the Spirit of Christ.  It is an experience of his constant presence coming into contact with our choices and our daily lives.  It is the character of Christ being regularly superimposed over our own character.  Yes, we could read about who Jesus was in the Bible, and that is a good discipline to practice, but it can allow us to keep him at arm’s length.  If we are to become like Jesus, then we’ll need to know him in a more poignant way.

I am a big fan of history—particularly American history—and over the course of my life, I have read a lot of books about it.  Right now, I am reading a fascinating book about George Washington.  From what I understand, he was an intimidating figure, and commanded a room just by his presence whenever he entered it.  Now, I can come to know everything about George Washington, and yet still not know him—not experience him and have his character impact me.  But what if George Washington came to live in my house?  If I experienced the first president in that way, then I would surely be changed by him.  His character and priorities would begin to intrude in my daily life in a way that I simply could not ignore, that I could not compartmentalize.  That is how Paul wanted them to know Jesus.

If the above is at all surprising to you, then get ready for something even more surprising.  What is the focus of Paul’s prayer?  What did he most deeply long for these Christians to know above all else?  Did he want them to be able to parse the incarnation and explain why God became man?  Or to understand and articulate a theory of the atonement?  Or how about comprehending how the gospel related to the Mosaic Law?  These were all subjects that interested Paul, but not the focus of his prayer.  Instead, he wanted them to be empowered by the Spirit to understand “the width and length and depth and height—to know the love of Christ which passes knowledge.”  Love is the ultimate focus of spiritual knowledge.

The construction of Paul’s sentence is beautiful, and forces the issue.  To know something that surpasses knowledge is to know something in a deeper way; it is a kind of knowledge that you cannot access purely from a textbook or from reading words on a page, even if that page is part of the Bible—it is a kind of knowledge that has to come by experience.  He uses this rhetorical flourish—the “width and length and depth and height” to show just how expansive Christ’s love is.  It is a love that goes beyond our expectations and reaches people that we thought were unreachable or unworthy or beyond hope.  It reaches people that we hate, those whom we murder in our minds.  It is a love that reaches even me.  That is what astounded Paul the most—that Christ’s love had reached even him.

If you think about it, the synagogue shooter and the Apostle Paul actually had some very significant things in common.  They were both students of the Bible.  They were both consumed by hate for others, people whom they had never even met.  They were both “breathing out threats” and stirring up violence.  And after that tragic day in April, they had both committed murder in the name of religion.  But something happened to Paul on the road to Damascus:  Paul met Jesus.  He experienced Jesus’ love in a way that passes knowledge.  Something changed inside of him so that the deepest hate—a hate equal to that of the synagogue shooter—was miraculously transformed into love.

I don’t think that all of Paul’s issues and cultural stumbling blocks disappeared on that day, but I do think that something significant happened.  Look how he goes on to describe it in the book of Romans:  “the love of God had been poured out in our hearts by the Holy Spirit who was given to us.”  The only thing that turns that kind of hate into that kind of love is a deeper experience of the love of Christ through the Spirit of God.  That is the kind of knowledge that produces love for others.  That outpouring of love in Paul is what made him so unlike that shooter.

A 52-year-old white male knelt before the couch in his living room at 5:30am on a cold, rainy Oregon day, long before the sun had come up.  He wasn’t sure what to say as he came to pray.  His head was swirling with thoughts of things that he had to do, struggles that were going on at work, enemies who were determined to see him fail, children who were beginning to assert their independence.  But he knew that something had to change in his life, and so he was taking this step, awkward and gingerly, like a newborn foal trying out its legs.  He was kneeling to pray.

This man was also very similar to the Apostle Paul.  He was one of the religious elite, seminary-educated, a consummate scholar in the study of the Bible, knowing the original languages and able to separate truth from error in the interpretation of the finest details of the Holy Scriptures.  He had become so skilled in dividing the word of God that he regularly taught others to do the same, with the result that he was often critiquing the speaker in his head whenever he heard a sermon or read someone’s term paper.  And as he heard others stray from the path of Christian orthodoxy, it filled him with anger in his heart.  In truth, he became better at a biblical fistfight than anyone else.  Love had disappeared from his faith.

Maybe you think that I am describing myself?  I could be, but I am not.  No, I am describing my father.  I remember waking up early one morning, and when I came downstairs, I heard a strange sort of noise.  It was coming from the living room—a deep murmuring, almost like the sound of a dishwasher that is mid-cycle.  Peering around the corner, I saw my father on his knees in front of the sofa.  His low voice was resonating throughout the room, not with any discernible words but with deep groanings that reverberated in my spirit.  I have no idea what my dad prayed for in those sessions, but that low rumbling became a regular feature of every new day.

Something interesting began to happen.  My dad slowly, almost imperceptibly, became softer, more compassionate as a person.  I remember commenting on this to my brothers and sister and mother, and come to find out, they had noticed it too.  Now, don’t get me wrong.  My father was a warrior for what he thought was truth, particularly where the Bible was concerned.  He would forever be a cantankerous guy with some sharp edges, and it still caused friction with those around.  But for this short time in his life, I began to see what can happen when a person engages with the Holy Spirit daily.  There is a softening.  There is compassion and self-awareness.  There is more humility.  Love begins to reappear in their faith.

Today, with all of the culture wars, I am drawn to watching to the news daily, and I can almost measure the hate quotient in my heart.  But as I replace that with prayer and worship daily, the love begins to grow again—it is poured out in my heart.  If this is you, try turning off the television.  Try replacing it with prayer.  Come to know the incredible truth of Christ’s love for you.  Watch as love reappears.