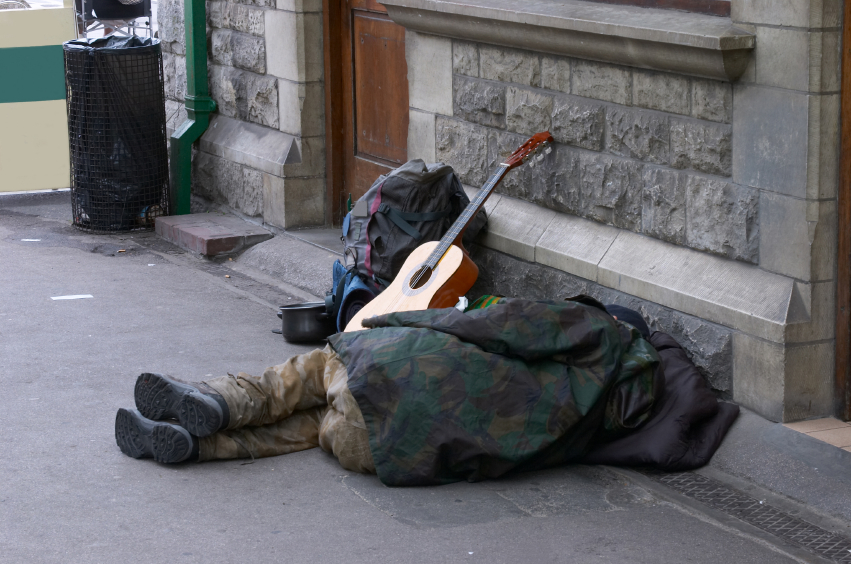 Many years ago, I worked at one of the major record labels in town doing production. We produced artists like the Rolling Stones, Janet Jackson and David Bowie, as well as a plethora of smaller artists.  During my time there, we began to do cross-marketing for some Christian artists, and that included some of the worship compilations that had begun to be popular.  I remember copy-checking the artwork for “Best Worship Songs of 2000” and thinking, “Who gets to decide what qualifies as a ‘best worship song’”?  There was a television marketing campaign for that release too.  If you watched any late-night television, you would stumble on ads that featured a massive worship space crammed with people, a worship band that was cranking, and titles of songs scrolling down the screen.  Every hand was raised.  The camera then would pan the faces in the front, eyes closed with beatific expressions.  I don’t know if these commercials were real, but they sure looked like it.

The question that has always puzzled me is this: Who decides whether something is worship?  I don’t mean the style of the music per se.  I mean the whole thing.  Fill that in with whatever expression of worship you might prefer, whether people thumbing their rosaries, monks lighting candles, or an organist blasting the dust out of those colossal pipes.  How do we know if a worship activity is actually pleasing to the One who inspires our praise?

There are a few places in the Bible that answer this question, and yet I am intrigued by one chapter that answers it in an unique and surprising way. It is nestled away in Isaiah 58.  On the surface, Isaiah is talking about fasting, but in the midst of the discussion he asks an interesting question:  What kind of worship would God choose to receive?  The answer might be unsettling, but first let me clarify the problem before I handle the prescription.

As it turns out, the Israelite community was not so different from our modern one. Worship was apparently very popular in that day and age.  We know this because the author describes their worship in some detail here.  It is like a camera was rolling in the back of the room, making notes of all the ways in which they would pursue God in praise.  Let me summarize.

It was a time of devotion. “They seek Me daily, and delight to know My ways, as a nation that did righteousness, and did not forsake the ordinance of their God. They ask of Me the ordinances of justice; they take delight in approaching God.” Notice the emphasis on the word “delight” here.  They didn’t do these things grudging at all; they were eager for this experience.

It was a time of fasting. Fasting was typically done in times of national calamity, but after the Exile it had become institutionalized as part of the liturgical calendar.  It was like a religious holiday in which everyone had gathered, but which might have had little to do with worship.

It was a time of “afflicting their souls.” I love the archaic language of the Old Testament here.  This was related to the Day of Atonement, which was similar to our Holy Week.  It was a time to examine oneself, repent of wrong actions and attitudes, and ask for God’s forgiveness.  Elaborate rituals had grown up to accompany this time, including sackcloth and ashes.

Unfortunately, God calls their worship “transgression.” This isn’t just misguided worship, but worship that is actually sin. What is the problem here?  The author tells them: “In the day of your fast you find pleasure and exploit all your laborers. Indeed you fast for strife and debate, and to strike with the fist of wickedness.” It is difficult to know exactly what is going on here; there might have been some kind of exploitation or conflict happening at the same time as their celebrations.  But one thing is clear.  Worship had failed to permeate their relationships, because they were atrocious.  So he says, “Would you call this a fast, and an acceptable day to the Lord?”

It is both refreshing and a little sobering to me that God has a completely different idea about worship than mine. As Tim Keller says, “If your god never disagrees with you, you might just be worshiping an idealized version of yourself.”  You see, for myself, worship can be very compartmentalized.  Worship is about what I am offering to God by way of an activity.  But for God, it seems that the activity simply cannot be separated from the lifestyle.  A symbiotic relationship exists between how I worship my God and how I treat others in my life, particularly the most vulnerable.  What I might not appreciate is that there is a horizontal aspect to worship.  So what is the “heart of worship” for God?  Mercy and justice.  Isaiah continues:

“Is this not the fast that I have chosen: to loose the bonds of wickedness, to undo the heavy burdens, to let the oppressed go free, and that you break every yoke? Is it not to share your bread with the hungry, and that you bring to your house the poor who are cast out; when you see the naked, that you cover him, and not hide yourself from your own flesh?”

Do you see the essence of what the author is saying? Love for God is revealed by love for one another.  You can’t praise God and turn a blind eye to injustice around you.  You can’t adore God and ignore one another.  That is what Jesus means when He talks about the Great Commandment.  You are called to love the Lord your God with all your heart, soul, mind and strength, but also your neighbor as yourself.  If I am stand in worship, unaware of the plight of those around me, then something is wrong.  Compartmentalizing our worship, according to Isaiah, causes it not to be “heard” by God.

I recently hosted a discussion about food stamps and social programs, and whether the American government should be proactive in upholding care for the poor and needy by way of assistance. There were a wide variety of ideas and assumptions in this discussion.  And while there was certainly plenty of disagreement, the sticking point really came from the religious right.  They were resolute that welfare was absolutely unbiblical, even evil, because it enables those people who don’t want to work.  That was the deep belief behind the objection—an entrenched idea about who the poor are.

So I changed tactics and asked a simple question: “Who in this discussion has gone hungry?”  I wasn’t surprised to find that everyone pontificating in the dialogue couldn’t raise their hand.  But one continued to press the point:  He argued that assistance of this kind creates dependency.  Now this is not a teaching that is found in the Bible, and so he struggled to justify that thesis.  But I respect that we can differ on these issues, and so I asked him an even more pointed question:  “How do YOU personally support those who are hungry?”  He replied, “I don’t personally know anyone who is hungry.”

Friends, we have a problem in this country. We don’t know the poor when they are not us.  As Christians, we simply don’t want to see the poor or our neighbor as our responsibility.  We see them outside of the worship that we offer to our God.  (Please note:  I’m not talking here about those people who are manipulating others in order to enable their lifestyle.  Clearly, the Bible presents boundaries with regards to how we help those in need.)  However, I am drawing attention to the inconvenient truth in this passage:  God makes the poor and least deserving part of our worship.  If you don’t “personally know anyone who is hungry,” then maybe your worship is flawed.

You see, when you don’t know anyone who is hungry—when you haven’t personally met them or participated in their lives in an ongoing way—then it is easy to make absurd generalizations about their lives and their habits. It is easy to see them as less deserving because they don’t really want to work.  It is easy to assume that they are “the other” and not you.  But if you reach out and meet them and listen to their stories, then you may see them differently.  It becomes harder to paint them all with such a large, stereotypical brush as being lazy.  If you enter someone else’s story, then you begin to see how very alike you actually are—undeserving, and needing of grace.

In my opinion, that is the “why” of this equation. Social justice causes us to recognize the incredible grace of God to all of us.  That is why it is an act of worship.  It causes us to see God as that much bigger when we are reminded of how small we are—as no more deserving than anyone else on the planet.  So in worship, we affirm over and over again just how much we need God’s grace.  Honesty with regards to our neediness will connect us to everyone around us.  But on the flip side, entitlement isolates us, interrupting our fellowship and disconnecting us from God and one another.

I understand that many of you reading this are going to disagree with me regarding how this should be accomplished.  Reasonable, godly people will sometimes disagree on issues like this.  I completely respect that.  But do not for a minute let that discussion eclipse whether or not we should actively be pursuing this kind of offering.  Jesus was very stern with the religious people of His time:  “Woe to you, scribes and Pharisees, hypocrites! For you pay tithe of mint and anise and cummin, and have neglected the weightier matters of the law: justice and mercy and faith.”  Let that sink in.

Instead, fight against the sense of entitlement that declares, “I deserve everything that I have because I have worked hard.” Fight against those impulses that divide us from one another through pride and judgment.  Let social justice be an ongoing reminder in your life of God’s amazing grace.  When we kneel with others in worship, let it be our abject brokenness and yet extreme blessedness that joins us in humility at the foot of the cross.